Here you can read the instructions on how you can watch films at this year’s edition of the Fast Forward Festival. 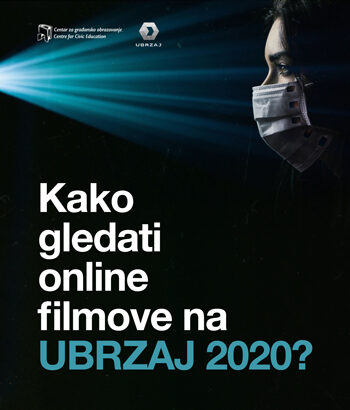 Film “Quo Vadis, Aida?” is the story about the cruelty of the war and dangers of nationalism. It returns as back to July 1995, to Bosnia. Aida is a translator for the United Nations, in the small town of Srebrenica. When the Bosnian Serb army takes over the town, her family is among the thousands of citizens looking for shelter in the UN base. 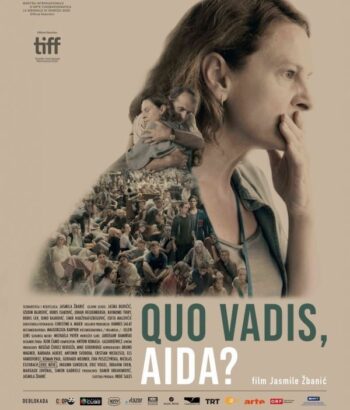 Stefan is a student from Montenegro living in Berlin. He shares an apartment secretly with his boyfriend. His parents believe that he lives alone, and they decide to visit him. That short weekend visit from his parents will forever change his life and turn his whole world upside down. 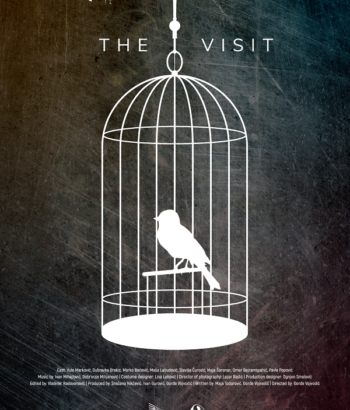 ‘Genderbende’ is the story of the search for gender identity through the lives of five people who do not identify neither as men nor women. They see themselves outside the mainstream gender norm. Through their various everyday problems, we can understand the challenges that transgender people face in expressing their identity yet proudly being who they are. 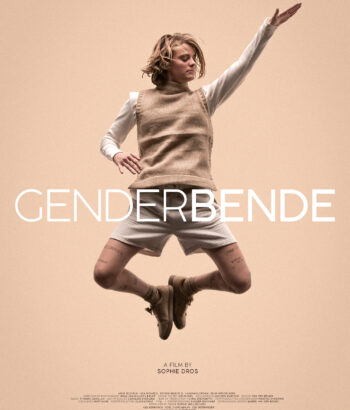 Maryam a 22-year-old Iranian woman accidentally kills her 65-year-old husband Nasser and she is sentenced to death. The only way to be released is if she gets forgiveness from the daughter of the killed with whom she has to appear in TV reality, as well as the number of votes for forgiveness cast by the audience.

‘What You Gonna Do When the World’s on Fire?’ follows the life of black men and women aiming to enlighten the toxic effects of the centuries-long racism which is still vivid through their personal stories in horrendous forms. The film brings us into a community of African Americans on the south of America, into summer 2017, when a string of brutal killing of men sent shockwaves throughout the country. 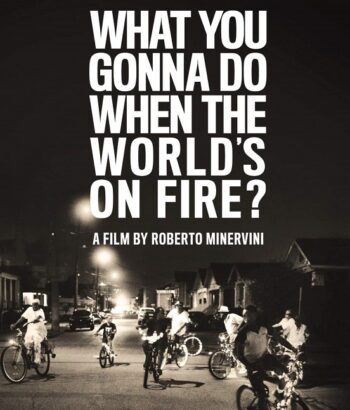 This a film about people who have survived the irradiation of war and is recommended to those who believe they are immune to it. An extreme, necessary film that penetrates the eye and heart with unyielding force. 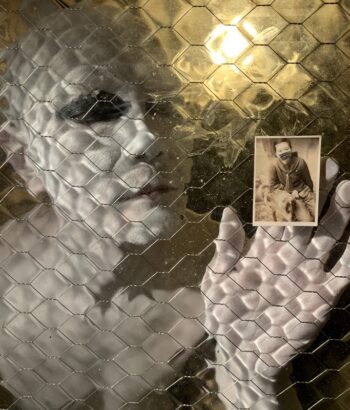 ‘Instinct’ is a provocative psychosexual drama. Nicoline, an experienced psychologist who starts a new job at a penal institution when she meets a patient Idris, an intelligent serial rapist who committed number of heinous crimes. Nikoline became intrigued by the charismatic inmate who seems capable of manipulating people. 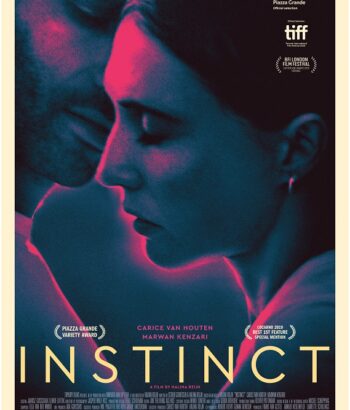 In times of rampant populism and growing mistrust of the elite, the director accompanies the 81-year-old founder of the controversial World Economic Forum for two years. When Klaus Schwab writes a letter to climate activist Greta Thunberg after her appearance at the WEF 2019, a dialogue begins between the generations that gives hope. 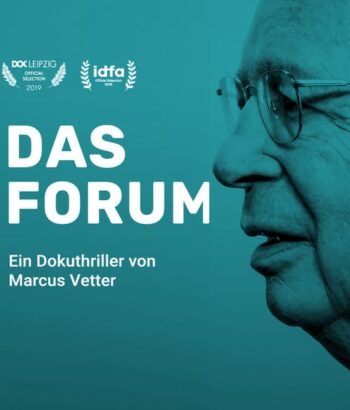 Documentary ‘Let there be colour’ is addressing the first Pride Parade held on 8 September 2019 in the centre of Sarajevo. Were people ready for that event? The film investigates the positions and feelings which the society has towards the LGBTQ community, and it also provides an insight into the protest walk against the Pride Parade held simultaneously in Sarajevo. 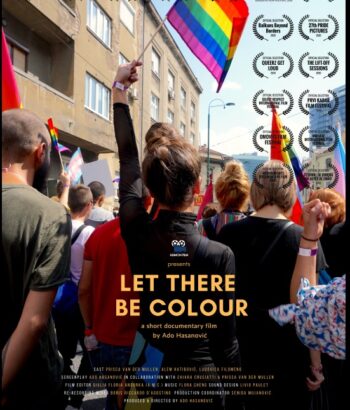 How was the war in Iraq found on deception end with the court-marshal of the one who told the truth?  This is the question that the movies ‘XY Chelsea’ is trying to respond by following Chelsea Manning as she leaves prison after seven years inside, and begins a new life. At the same time, she has to deal with the far-reaching consequences of her past – the historic leaks of 750,000… 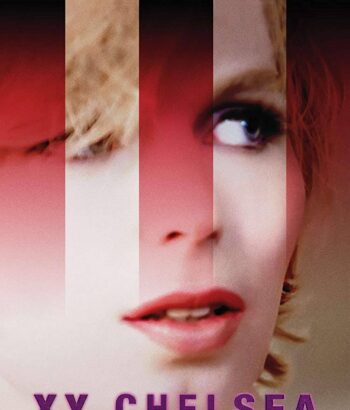 Mare has never flown, although she lives right next to the airport with her husband and three teenage children. She loves her family, but sometimes almost feels like a stranger in her own home. Who are these people she lives with? She finds herself gazing at the planes overhead, longing for change and the unknown. When one day a young man moves into the house next door, she puts her life to the test.

One day, two newsrooms, and one event that has grabbed the headlines. Tonight, the Czech president is expected to make it clear whether he is going to run for the office again, announcing his decision to a group of his sympathizers and supporters gathered at the Prague Castle. Journalists are not allowed to attend the event and will only be notified about the president’s decision the next day. 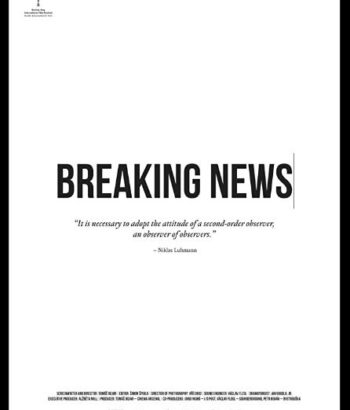 During the war in Bosnia and Herzegovina, many cases of crimes against Bosniaks in Sandžak were recorded, including police torture of over 15, 000 people. In 1993 and 1994, Serbia and Montenegro simultaneously ran a staged judicial/political process against the members of PDA (SDA) Sadžak. The accused  (25 in Serbia and 21 in Montenegro) were forced to admit preparing… 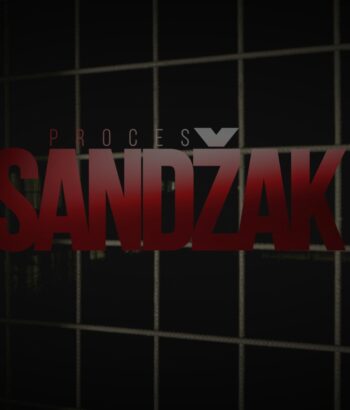 The film tells the story of a Jewish child, who, after being separated from his persecuted parents, wanders Nazi-occupied Eastern Europe during World War II, meeting senseless violence and inhumane torture along the way, and becoming personally a victim of brutal abuse. In a defining moment, a peasant shows the boy the flight of a captive bird, painted and released back into its flock. 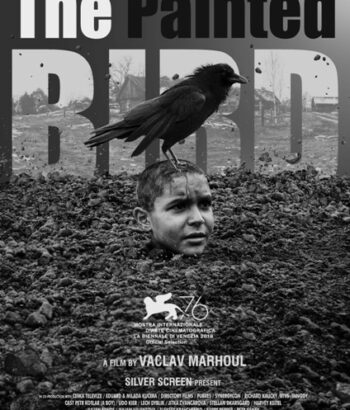 Ema is a woman of wild energy. The introductory frame of the film is just a warning of what follows: something anarchic, a bit vandalistic, full of energy, but ultimately exhausting and chronically unreal. The visuals are paralyzing, and the dance scenes are captivating. In the port city of Valparaiso, Ema and her husband, a choreographer, adopted a boy named Paul… 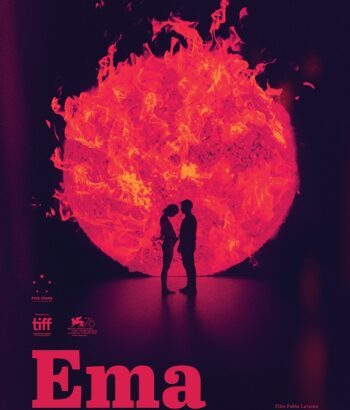