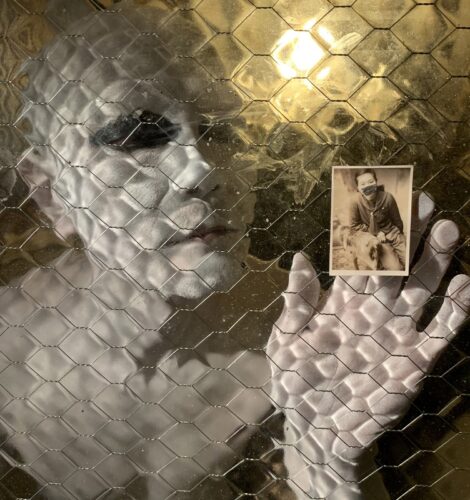 This a film about people who have survived the irradiation of war and is recommended to those who believe they are immune to it. An extreme, necessary film that penetrates the eye and heart with unyielding force.
“What it means to be a survivor cannot be put into words. To live on, to make contact with this irradiation, for which there may be no cause, no knowledge, but from which there is no protection. Evil radiates. It hurts – even later generations. But beyond this pain lies innocence.” (Phan)

Rithy Panh is born in 1964, in Cambodia. After the death of his family due to starvation and forced labour in Khmer Rouge camps, in 1979 he fled to Thailand. Next year he moved to France, where he later studied at ‘La Fémis’, the French National Cinema School in Paris. For his first documentary about Cambodian refugees, Site 2, he won several international prestigious awards. This was a begging of the series of documentaries and feature films that mostly deal with the modern Cambodia and the traumatic legacy of the Khmer Rouge regime. One of these represent also the first Cambodian film nominated for an Academy Award (The Missing Picture). He is one of the founders of centre Bophan, dedicated to preservation of Cambodian film, photographic and audio history.