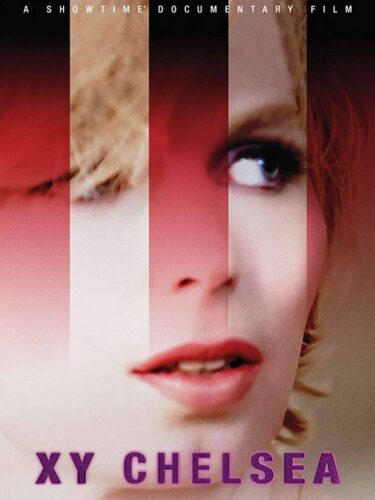 How was the war in Iraq found on deception end with the court-marshal of the one who told the truth?  This is the question that the movies ‘XY Chelsea’ is trying to respond by following Chelsea Manning as she leaves prison after seven years inside, and begins a new life. At the same time, she has to deal with the far-reaching consequences of her past – the historic leaks of 750,000 confidential documents of the US Government that lead to her prison sentences and the unintended celebrity status of a notorious whistle-blower and transitioning to become the woman she has always known herself to be. This exciting and provocative documentary enlightens events before and after the trial, being also a portrait of a polarizing figure who resisted an unlawful ruler.