A cautionary tale that follows a family as it struggles to reunite after falling apart. The Son centers on Peter, whose hectic life with his infant and new partner Beth is upended when his ex-wife Kate appears at his door to discuss their son Nicholas, who is now a teenager. The young man has been missing school for months and is deeply troubled. 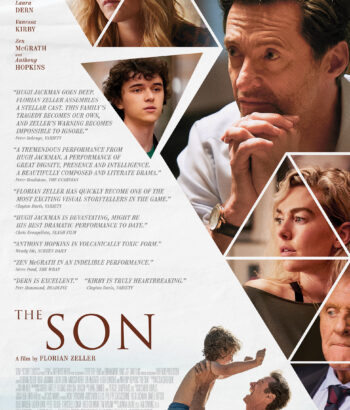 It’s summer and a day in the life under the fierce sun. This is an archival journey through different storytelling angles – all in the hope of finding a place to sit and do nothing, while the world around you always want to keep you busy at any cost. 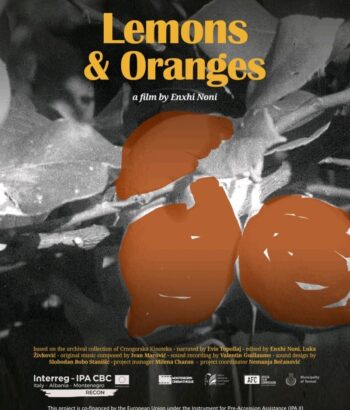 As a tragicomic social commentary, this film deals with the traumatic collective memory of Albanians under the totalitarian rule of the communist leader Enver Hoxha. As a collage of newsreels and propaganda documentaries from that era, the film juxtaposes political fantasy and real-life stories by interpolating electronic dance music with applause after political speeches. 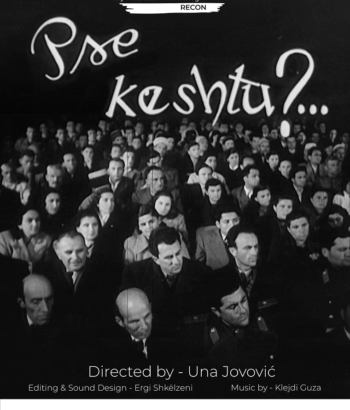 Albanian history of the 20th century told through the poetic angle of an outsider. Can we forgive people who didn’t do enough before us? 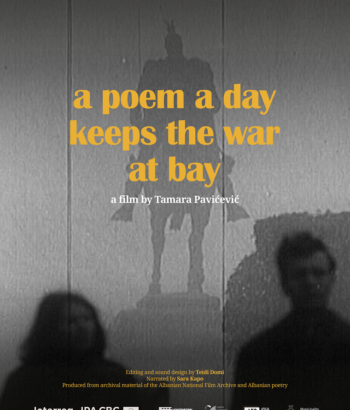 The film deals with the relationship between religion and faith in a Jungian manner, looking for a way to find unity between these two polarities. 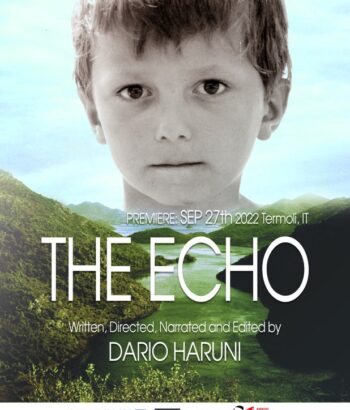 The story of Šejla, a girl who asked for protection and didn’t get it. Instead of applause in the theater, on whose boards she played, there was silence. The institutions didn’t react adequately. She was killed on her doorstep. Her murder raised several thousand people to their feet, who sent a clear message from the squares of Montenegrin cities: Enough is enough. This film is about Šejla, a nineteen-year-old victim of femicide and one of examples of the dysfunctionality, slowness and untimely action of the system in order to protect against violence. The film is dedicated to all women victims of violence. 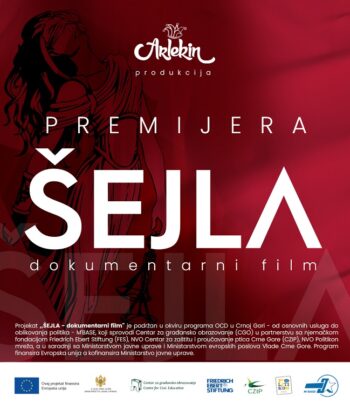 Empress Elizabeth of Austria, one of the most magnetic royals of the 19th century, is idolized for her beauty and renowned for inspiring fashion trends. But in 1877, ‘Sisi’ celebrates her 40th birthday and is officially deemed an old woman. She fights to maintain her public image by lacing her corset tighter and tighter. Faced with a future of strict ceremonial and royal duties, Empress Elisabeth of Austria rebels against the hyperbolized public image of herself and comes up with a plan to protect her legacy. She travels to England and to Bavaria, visits former lovers and old friends, seeking the excitement and purpose of her youth.

Natasha, 35, is a newly rich, successful woman looking for fame, reputation, and the realization of her dreams. She decides to launch an independent TV station in Putin’s Russia. Natasha hires oppositional reporters and minorities and her TV station quickly becomes the lone island of political and sexual freedom. Dozhd TV (also known as TV Rain) is the only independent news TV station that has survived Putin’s rule. Back then, this woman couldn’t have known she would fight on the frontlines of the war between Truth and Propaganda and lose all her money. 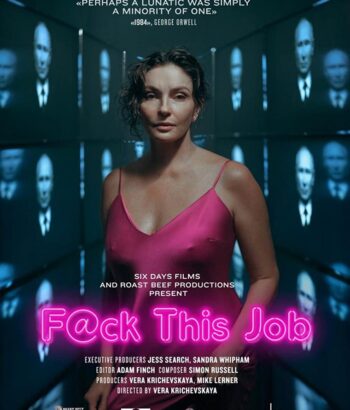 The story of Khabar Lahariya, the only news agency in India run by Dalit (oppressed-caste) women. Armed with smartphones, Chief Reporter Meera and women journalists break traditions, be it on the frontlines of India’s biggest issues or within the conﬁnes of their homes, redeﬁning what it means to be powerful. Set in the backdrop of an increasingly polarized world, the film journeys with Meera and her band of sisters for five years, presenting the millennia old caste system in India, tradition, sexual violence against women and corruption. 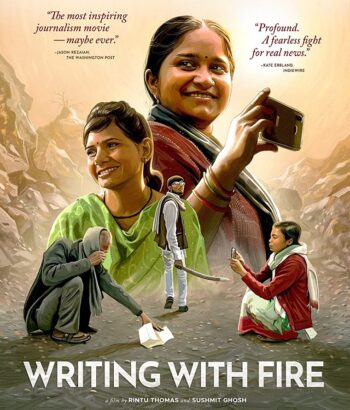 Forty-year-old Željka is living a quiet life in an isolated village, but an unexpected visit will take her back to the past, shaking up her daily routine. This thought-provoking film deals also with a female character, a woman who struggles with her painful past. Impressive visual style and surreal turn of the narrative, opens many possible ways to contemplate on what happens to a woman whose soul is wounded. 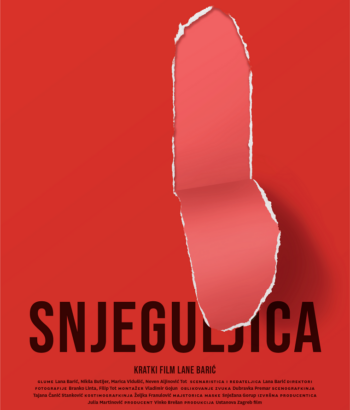 One day, without warning, a revolution exploded. A million and a half people in the streets of Santiago, the Chilean capital, demanding justice, education, health care and a new constitution to replace the strident rules imposed on the country during the Pinochet military dictatorship. Urgent and topical, My Imaginary Country features harrowing front-line protest footage and interviews with the dynamic activist leaders who are bringing about a regime change. 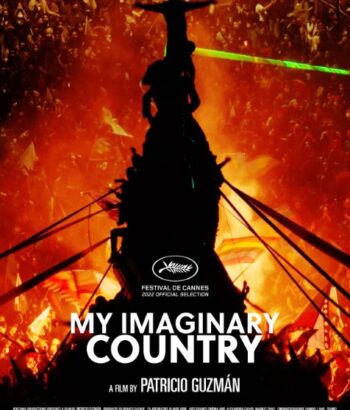 Edina, a female bodybuilder is ready to sacrifice everything for the dream she shares with her life partner and trainer Ádám – to win the Miss Olympia. The odd love she finds on her way makes her see the difference between her dreams and her true self. Meanwhile, she has a strange relationship with a mysterious man. The meeting changes everything that she believed in until then. 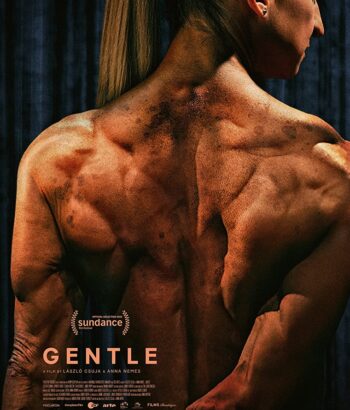 At the beginning of 2020, the arrests of pedophiles, politicians and other public figures were pompously announced in all media. Instead of them, on the 28th of January, the police arrested fashion photographer, stylist and DJ from Novi Sad, Srđan Švelj. Before the official arrest, the media had already announced that Šveljo was a “pedophile”, who “raped, pimped, drugged and photographed boys for pornographic purposes”. The tabloids called him a monster and a predator and published his image on the front pages. They went so far as to call on the judges to give him the maximum sentence of 40 years in prison. 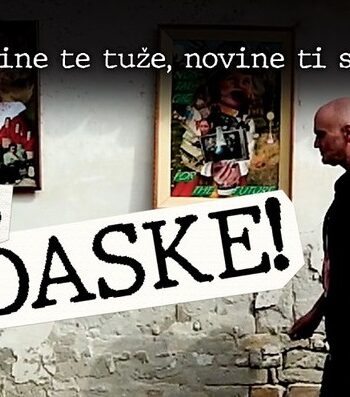 Mother of two, Julie, is making ends meet, getting by as the head chambermaid of a five-star hotel in Paris, with only sporadic alimony payments from her ex-husband. Each meticulously-planned day starts before sunrise, preparing the kids for school and undertaking a long commute to work, where she unflappably completes her duties in time to return to them. But when a national strike breaks out – paralysing the entire public transport system – Julie’s routine is thrown into chaos, increasingly pushing her into a frenetic race against time that threatens everything she’s worked so hard for. 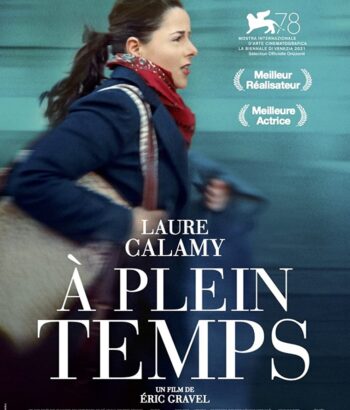