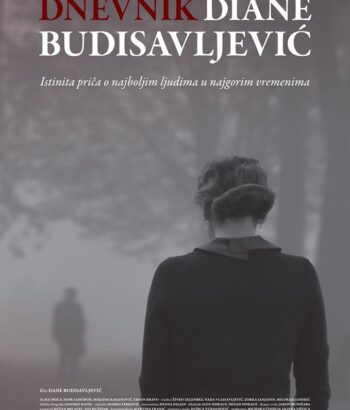 This year’s Belgian Oscar nominee deals with the aftermath of a long-running civil war in Guatemala that resulted in the ethnic cleansing of indigenous peoples. The year is 2018 and the whole country is preoccupied with the trials of former Civil War commanders, with victim statements coming from all sides. Ernesto is a young forensic anthropologist whose job it is to identify the bodies of the dead. One day, in the story of an old witness, he notices a clue that might lead him to the father of a guerrilla who disappeared in the war. 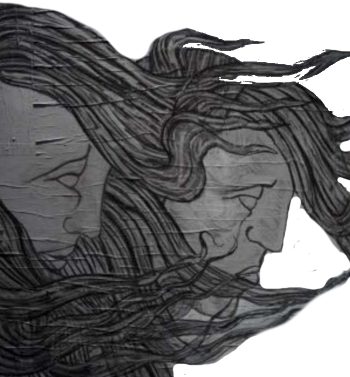 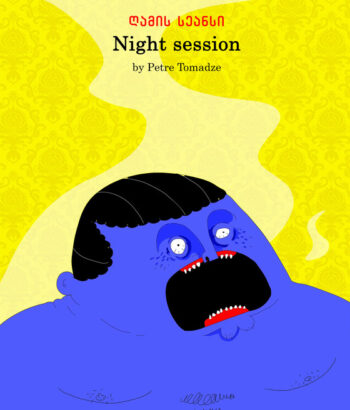 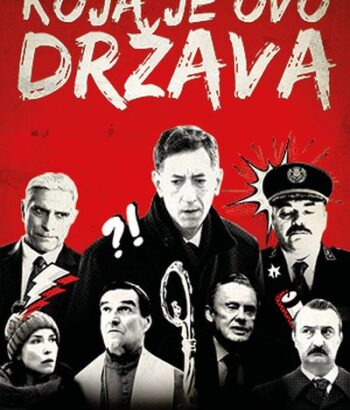 In 1961, United Nations secretary-general Dag Hammarskjöld’s plane mysteriously crashed, killing him and most of the crew. With the case still unsolved 50-plus years later, Danish journalist, filmmaker, and provocateur Mads Brügger leads us down an investigative rabbit hole to unearth the truth. 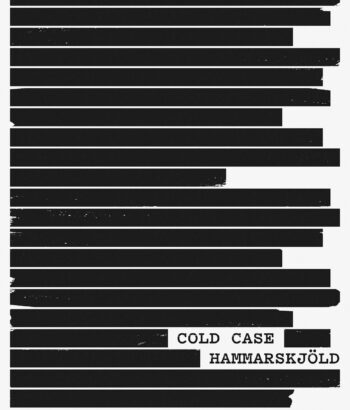 A transwoman mechanic lives between running her family’s auto shop during the day and expressing her femininity at night, until an unforeseen event threatens the balance of her compartmentalized life. 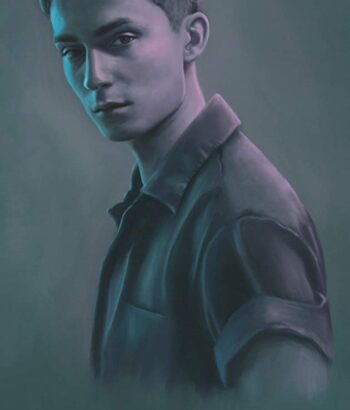 This documentary confronts us with numerous gender stereotypes focusing on the journey of Jasmin, a transgender gay going through gender transition and being infatuated with roller derby. Roller derby is not just another sport. It is a team game created and played by women and characterized by promotion of physical diversity and inclusivity. An intimate and unusual portrait, taken in vertical video format to give the impression that the audience is face to face with Jasmine at this unique moment of transition. 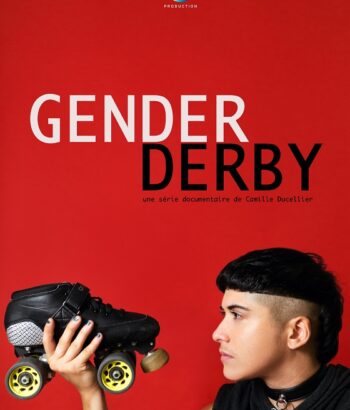 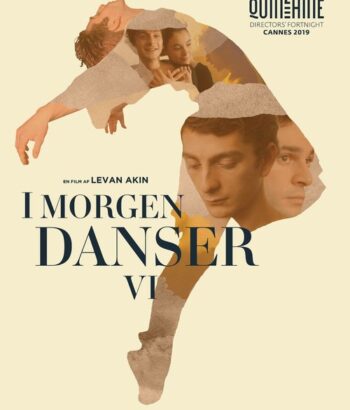 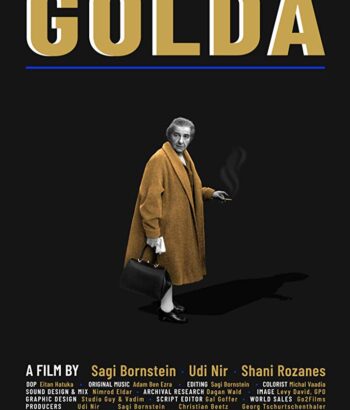 In her 86th year, U.S. Supreme Court Judge Ruth Bader Ginsburg has left behind an extensive and valuable legal legacy and has unexpectedly become a pop culture icon. But that unique personal journey of her rise to the highest court instances has been largely unknown to the public, even to some of her biggest fans – until now. RBG explores her incredible life and career. 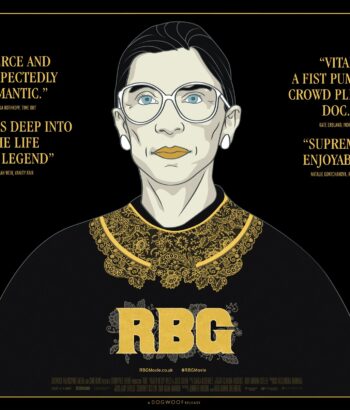 Night, national road. Two strangers meet for the first time at an old gas station. One has stopped to gas up his bike, while the other is just stranded. Lacking the 22.50 EUR he needs to get home, he will try to sell him the distance that separates them from the sky. 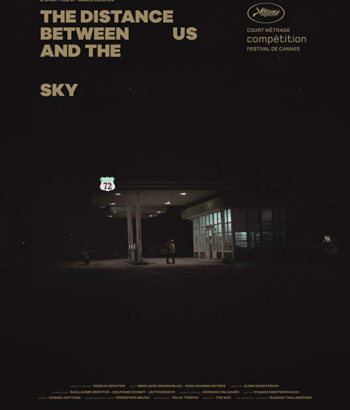 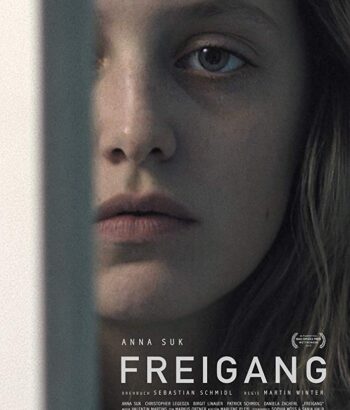 The Mayor of Lyon, Paul Théraneau is suffering from an existential crisis. After 30 years in politics, he feels totally empty and devoid of ideas. To overcome this, Paul hires a young and brilliant philosopher, Alice Heimann for a nebulous job conjuring ideas at City Hall. Their interactions are our gateway into a lively, funny and touching exploration of the way we live now through the filter of two generations. A dialogue between two diametrically opposed personalities who will turn their certainties upside down. 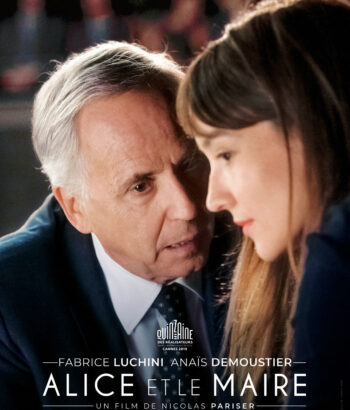 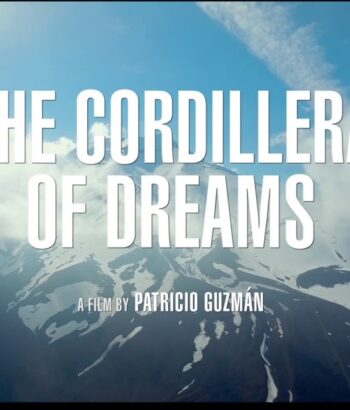