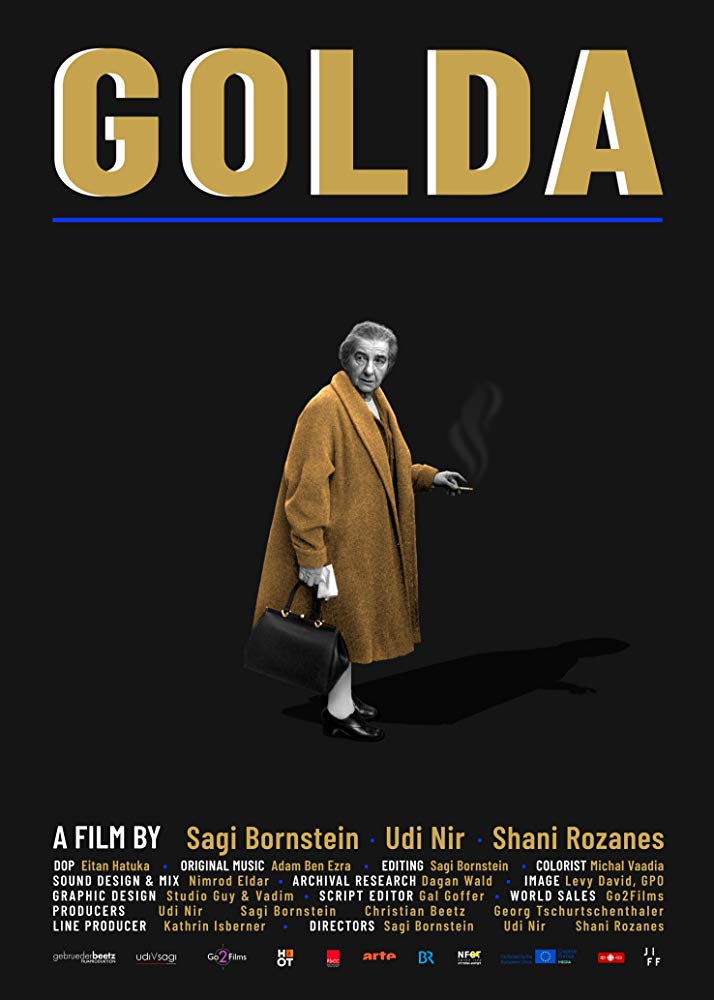 Sagi Bornstein has 15 years of experience as director, producer and editor of documentaries, TV programmes and news. His works include #uploading holocaust (2016, DOC Leipzig, BR, RBB, ORG, Keshet) and Kafka’s last story (2011, Arte, SWR, SVT, Channel 2, DOK Leipzig; awards at numerous European and American film festivals). He studied photography at the Camera Obscure Film School and worked for leading Israeli broadcasters before founding his own production company.
Udi Nir is screenwriter, director and producer. His first involvement in documentary movies was #uploading holocaust (2016, DOC Leipzig, BR, RBB, ORG, Keshet). He studied at the Faculty of Dramaturgy in Tel Aviv. Furthermore, he created and directed theatre plays, and worked as producer at the Clipa Theatre. Before turning to film, Udi has also worked for Amnesty International and other human rights NGOs.
Shani Rozanes Sagi is Israeli journalist, screenwriter and director based in Berlin. Previously, she was news editor in the leading Israeli media, and today she works for the German Deutsche Welle. Golda is her directorial debut.