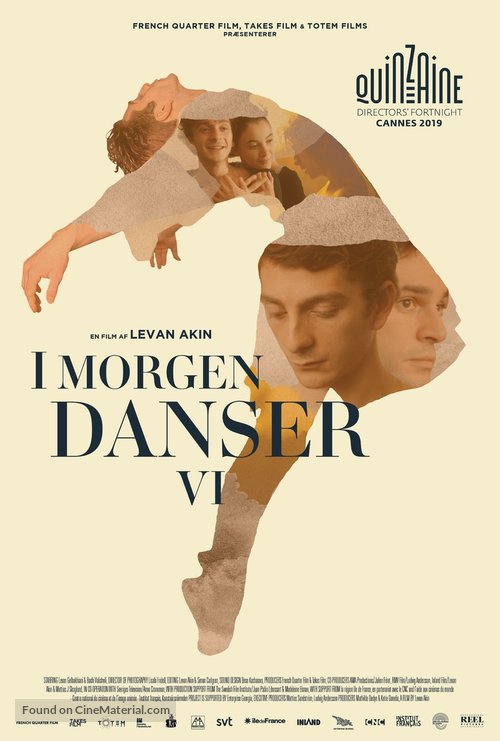 Levan Akin was born in 1979 in Stockholm, Sweden, where his parents came as immigrants in the early 1970s from Georgia. He began his career as an intern at the Swedish Broadcasting Network and later worked at the famous “Studio 24” of famous director Roy Anderson. Later on, he worked as an assistant director in several television and film productions, simultaneously making his own short films. He is known for his films And Then We Danced (2019), Katinkas kalas (2011) and The Circle (2015).