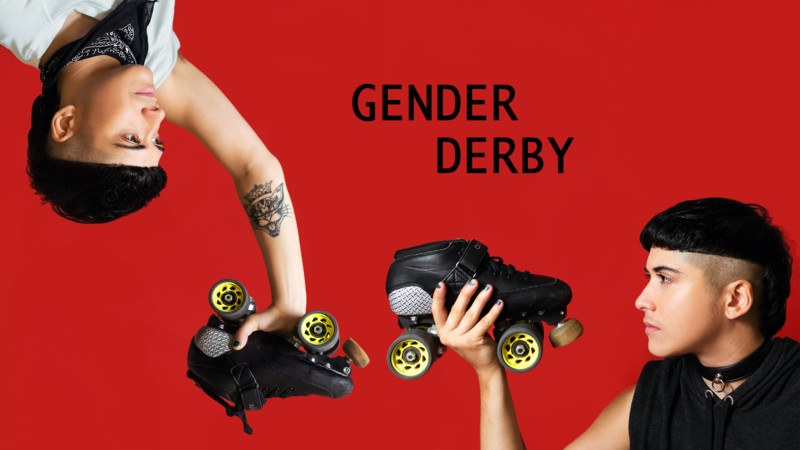 This documentary confronts us with numerous gender stereotypes focusing on the journey of Jasmin, a transgender boy going through gender transition and being infatuated with roller derby. Roller derby is not just another sport. It is a team game created and played by women and characterized by promotion of physical diversity and inclusivity. An intimate and unusual portrait, taken in vertical video format to give the impression that the audience is face to face with Jasmine at this unique moment of transition.

Camille Ducellier was born in 1985. She is a conceptual artist with numerous art works in various forms. Her creativity ranges from TV series to soundtracks, virtual reality installations, web art and videos. She is also an expert on gender issues, not only because of her personal experience as a queer feminist, but also at academic level. In 2018, she started the production of the Gender Derby webserial.