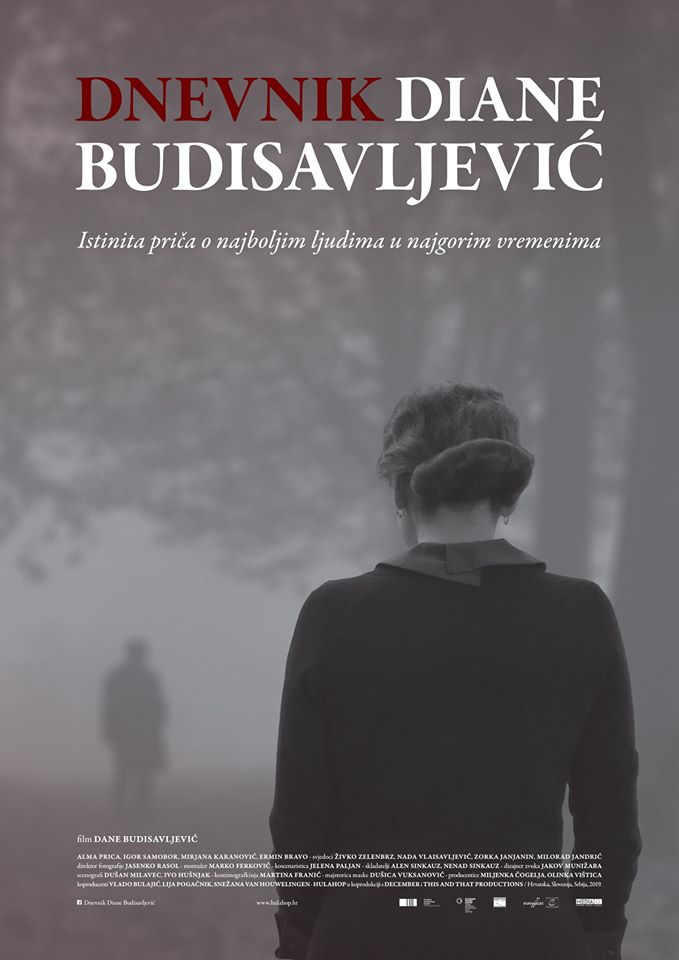 This is a true story about the great people in the worst of times. Diana Budisavljevic and her husband, a doctor, daughters and newly born granddoughter live the life of a high-class in Zagreb. In the fall of 1941, she learned that Jewish and Serbian women were being taken to the detention camps where they were left to die from hunger and disease. The Jewish municipality sends aid to the Jews, but no one cares about the Serbian women. She initiates and leads an action that will save more than 10,000 children from certain death in the Ustasha camps by the end of the war. Aware that the war would be over one day, Diana kept a detailed record of these childhood destinies. This was taken away from her by the communist government in 1945 when her German and civic background became undesirable. Thanks to Diana’s diary, which was found by her descendant after her death, the heroic role of a woman who was convinced that her life is no more valuable than the life of the innocently persecuted was revealed. Amongst them are Zivko, Milorad, Zorka and Nada, who almost 80 years later return to the camps of their childhood and only then learn that they owe life to the abiding power of one woman.

Dana Budisavljevic, director and producer, was born in Zagreb in 1975. She graduated film and television editing from the Academy of Dramatic Arts in Zagreb. She hasworked as editor, director and producer of documentaries and TV series, as well as organizer of film festivals. For five years, she worked for the production company Factum, led by Nenad Puhovski, with whom she started ZagrebDox in 2005. In 2006, she founded the Hulahop, film and art production company, with her business companion Olinka Vistica. She made her film debut with the documentary Everything’s Fine!, and became more popular with the family film Your Life is not as a Hawaii Song. As a producer, she signs documentary series Slumbering Concrete  by Sasha Bana, films I like That Super Most the Best by Eve Kraljevic, Then I See Tanja by Juraj Lerotic and others. The Diary of Diana B. is her first feature-length film on which she has worked on almost a decade.