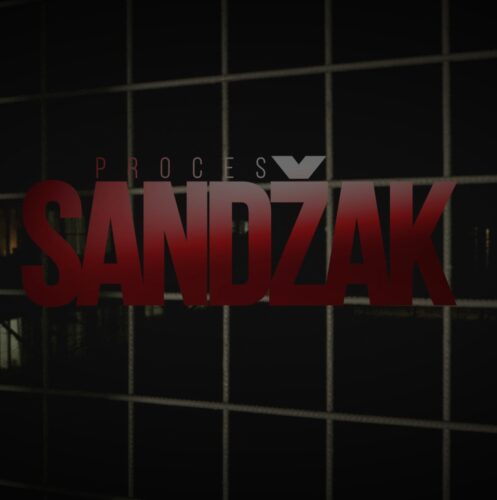 During the war in Bosnia and Herzegovina, many cases of crimes against Bosniaks in Sandžak were recorded, including police torture of over 15, 000 people. In 1993 and 1994, Serbia and Montenegro simultaneously ran a staged judicial/political process against the members of PDA (SDA) Sadžak. The accused  (25 in Serbia and 21 in Montenegro) were forced to admit preparing „an armed rebellion to establish the state of Sandžak“. They were sentenced to several years in prison. After the Dayton Peace Agreement, the convicts in Montenegro were pardoned. The trial in Serbia lasted over 20 years until it the statute of limitation. The bizzare nature of the process if confirmed by the fact that one blind person was convicted for allegedly preparing sniper attacks. The convicted are still struggling for justice, but the public is ignorant about their case.

Aleksandar Reljić is born in 1974, in Belgrade.  As a journalist, he worked for leading media outlets in Serbia. He is known for his shows tackling various political events, especially those related to the war past, which is one of the focuses of his documentaries. His film Enkel won the award for best documentary in the ex-YU territory at the First Frame Film Festival in East Sarajevo, and it was screened at the 2018 FAST FORWARD Film Festival.