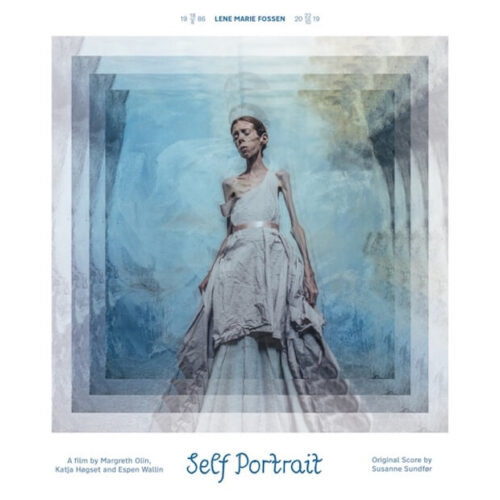 The documentary The Self Portrait is a portrait of an artist and a portrait of a deadly disease. Lene Marie Fossen was a gifted photographer who suffered from severe anorexia. For many years she was hiding from the Norwegian Health Care System and in this period, she taught herself the art of photography. The Self Portrait is a film about the power of art, but it also raises important questions about what treatment one who suffers from severe anorexia needs.

Margreth Olin is an award-winning Norwegian director and producer, most known for her documentaries. In 1998 her first full-length documentary In the House of Angels was released theatrically in Norway. Her international breakthrough came with the film My Body in 2002. Olin’s documentary Doing Good is one of the highest-grossing documentaries ever in Norway.

Katja Høgset graduated in 2014 from Lillehammer University College as a documentary film director. Her graduation film The Best was screened at several festivals in Norway. Since then, she has been working in Speranza Film, making her debut documentary feature Isolation Row (2018). It was seen by 600,000 people on national television, and it created national debate and political change.

Espen Wallin is a Norwegian photographer, who has published his documentary images, portraits and own work in the major Norwegian magazines. Lately, he has been focusing on filming and has done several music videos and commercials for social media. He has also been working with Lene Marie Fossen for eight years, and has through that relationship earned an exclusive and unique position to capture the essence of her work.