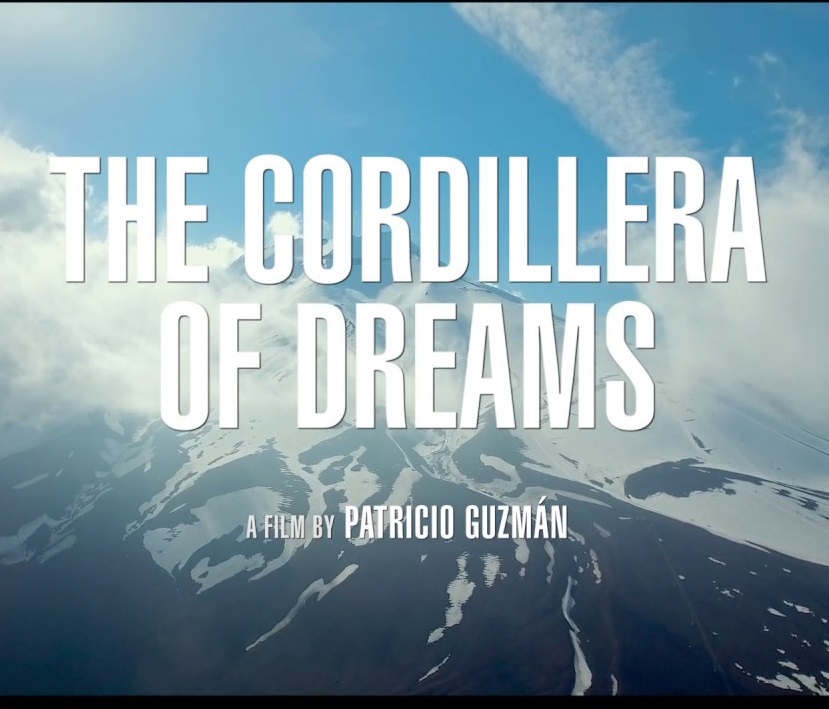 Patricio Guzman was born in 1941 in Santiago de Chile. He studied at the Official School of Film Art in Madrid. He has dedicated his career to documentary filmmaking that have been screened in many festivals with huge success. From 1972 to 1979, he directed The Battle of Chile, a five-hour-long trilogy on Salvador Allende’s government and its downfall. This film laid the foundation for his work as a director. The North American periodical CINEASTE described it as “one of the ten best political films in the world”. In 1973 he left Chile and moved to Cuba, then to Spain and France, although he remains deeply attached to his country and its history. He chairs the Santiago International Documentary Film Festival (FIDOCS), which he founded in 1997. The Cordillera of Dreams, which was screened in the official selection at the 2019 Cannes Film Festival, is the last part of a trilogy also composed of Nostalgia for the Light (Cannes 2010) and The Pearl Button (Berlin 2015).