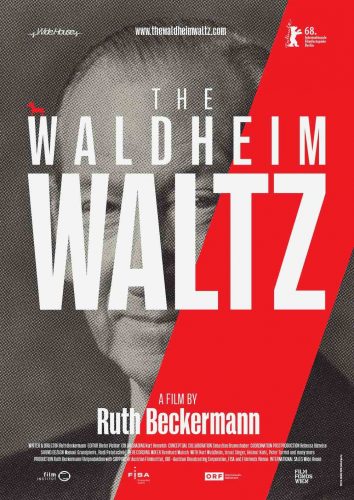 Film about truth and lies or ‘alternative facts’. ‘Waldheim no, Waldheim no’ shouts a crowd in the center of Vienna in 1986. Ruth Beckermann was one of the activists trying to prevent the election of Kurt Waldheim and documented the political events with her camera. More than 30 years later she goes back into her own archive and additionally uses international TV-material to analyse this turning point in Austrian political culture.

Ruth Beckermann was born in Vienna, where she spent childhood. After studying journalism and art history in Vienna, Tel Aviv and New York, in 1977, she completed her doctoral studies at the University of Vienna. Since then, as a journalist, she has collaborated with several Austrian and Swiss magazines. Since 1985, she has been working as a writer and film maker.