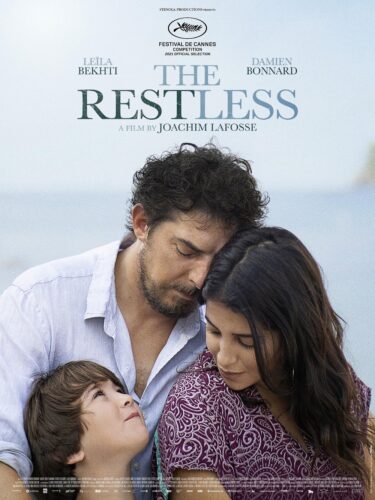 Leïla and Damien love each other deeply. Despite his bipolarity, he tries to continue life with her, knowing that he may never be able to give her what she desires.

Joachim Lafosse was born in Brussels in 1975. Lafosse is a director and writer, known for After Love (2016), Our Children (2012) and The White Knights (2015). After receiving his diploma from the IAD (Institut des Arts de Diffusion), he directed his first feature film, Private Madness, selected for competition at Locarno, in 2004. In 2006, he made two features, Ça Rend Heureux and Private Property. His career has gathered speed with each new film, and with this momentum has come national and international recognition: Our Children was selected for Un Certain Regard and won Best Actress for Emilie Dequenne. In 2015, he made White Knights and the film was presented at Toronto and won Best Director at San Sebastián. Joachim Lafosse’s filmography, already dense, bears witness to his stated desire to tackle harsh and complex subjects that some people judge taboo to make them more palatable via the cinematic medium.