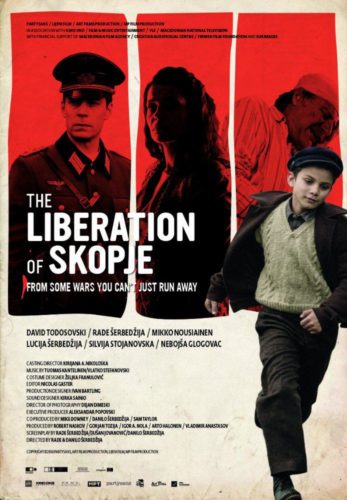 Zoran, an eight-year old boy, is the hero of this story. It is through his eyes that we experience all the cruelty of war, the poverty, suffering and the images of the occupation of Skopje, the city which the Germans occupied in 1942 with the help of their Bulgarian allies.

Rade Šerbedžija was born in Bunic (Korenica) in 1946. Graduated from the Academy of Drama Arts in Zagreb. Still a student, he started to play the leading roles in films and theater productions. He is remembered as an outstanding Peer Gynt, Don Juan, Georgij, Melkior, Oedipus, Hamlet, Leon and Richard III. He wrote and published four books of poetry and released four albums, as well as directed 12 plays. He shot more than seventy films. He joined Vanessa Redgrave to found a theater that produced plays such as Brecht in exile, Liberation of Skopje, Smoke, Opera Sarajevo. He took part in many charity and peace initiatives. He lives in London. 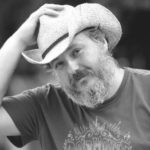 His debut feature film, 72 Days, was selected as the Croatian entry for the Best Foreign Language Film at the 84th Academy Awards, but it did not make the final shortlist.