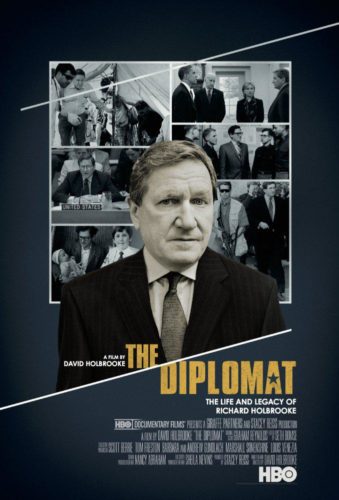 The diplomat tells the remarkable story of the life and legacy of Ambassador Richard Holbrooke, whose singular career spans fifty years of American foreign policy from Vietnam to Afghanistan. Told through the perspective of his eldest son David, the documentary takes you behind the scenes of high stakes diplomacy where peace is waged and wars are ended.

The film will be released in 2015, the 20th anniversary of Holbrooke’s crowning achievement: the Dayton Peace Accords which ended the war in Bosnia. 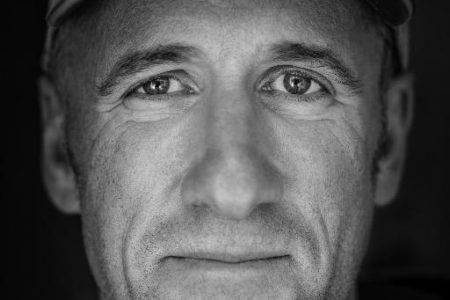 Before he became a filmmaker, David spent a year in the dotcom world and previously, worked extensively in television news, producing long- form pieces for The Today Show, CBS News and CNN. His production company, Giraffe Partners, is developing narrative features and several documentaries.

He lives in Telluride, Colorado with his wife Sarah and three kids.