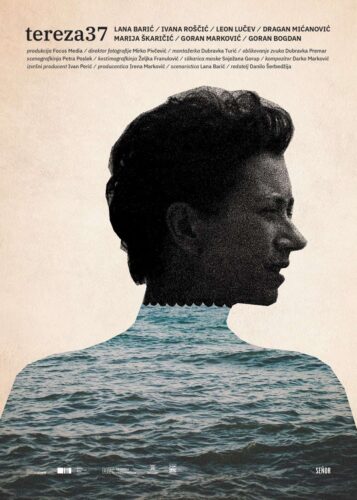 ​Tereza (Lana Barić) lives in a patriarchal Dalmatian city Split and while her husband Leon is sailing, she is re-examining her own life. Doctor’s joke shakes up her monotonous marriage and steers her life in a totally new, unexpected direction. Written by the outstanding Croatian actress Lana Barić, the story is rooted in the macho Dalmatian culture, yet it is universal and appealing to many. Brilliant performances of the main actors and the subtle directing earned the film prizes and awards at home as well as abroad from Spain, Sweden, Poland etc.

Danilo Šerbedžija was born in 1971 in Zagreb, Croatia. His feature debut 72 Days (2010), was a Croatian candidate for an Oscar nomination for Best Foreign Language Film. He co-directed the film Liberation of Skopje (2016) with his father, actor and director Rade Šerbedžija. Tereza37 is the absolute winner of the Pula Film Festival 2020.