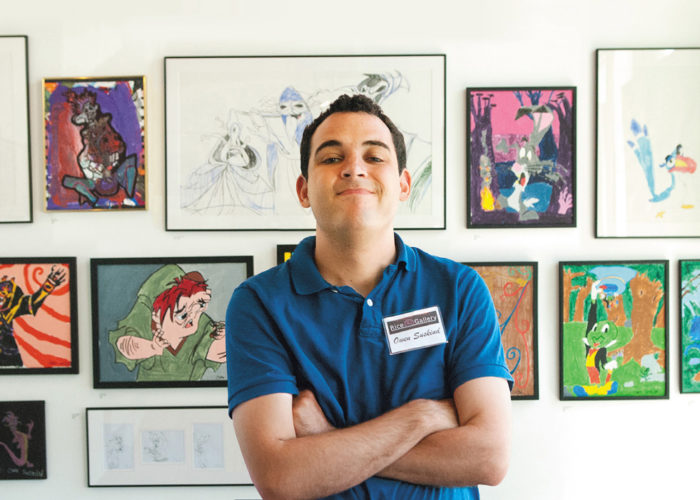 A story about a child with autism, expressing himself through memorized lines and situations from the animated movies he loves. When Owen Suskind was three years old, he suddenly stopped talking and seemed to essentially disappear from his family into a place inside his own head. Owen appeared to have been hit with late-onset autism, and his parents were devastated.

But his father, Pulitzer Prize-winning journalist Ron Suskind, would not give up that easily. Noticing that his son was constantly mesmerized by watching Disney movies over and over, he decided to attempt to communicate with his son through characters and quotes from films like Aladdin, Dumbo, and Hercules, among others. Soon Owen was able to express himself through memorized lines and situations from the animated movies he loved, and after several years of silence was finally connecting again with his family.