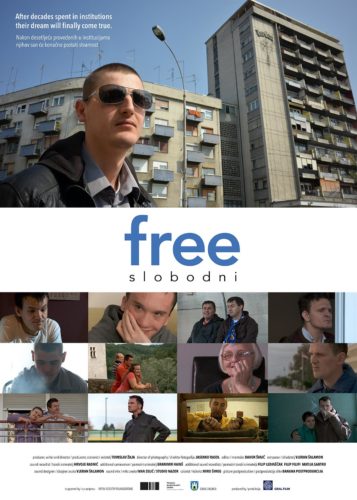 Free is an observational documentary that is following its characters in scope of two years. The film starts in several institutions where we watch and feel what is it like to be isolated and deprived of any rights, privacy, or decisions about your own life. All of these people have the same dream – to be free. When they leave from the institutions they start to change in front of our eyes.

We are observing our characters as they are trying to fulfill their dreams, but this time from their perspective. Thanks to this new perspective we start to think about our lives, our freedom, and our society – the same society that have stolen decades of these people’s lives. 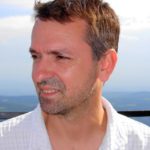 Tomislav Žaja was born in 1967 in Zagreb, Croatia. Earned his masters degree in documentary film at the film academy FAMU in Prague. With a career spanning for over 25 years, Žaja wrote, directed and/or produced over fifty documentaries, few short and experimental films, two TV adaptations of theatre plays and three fiction films.