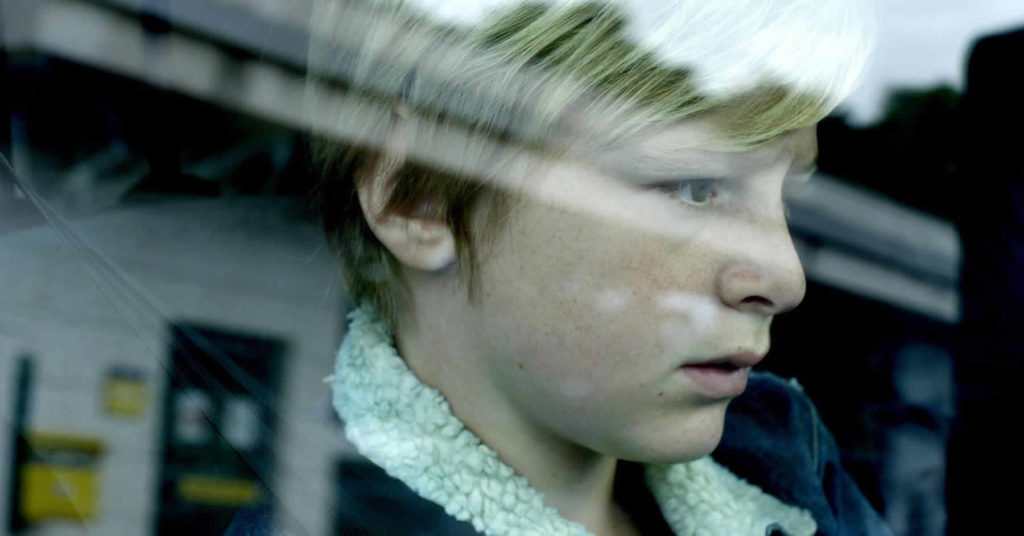 Suspenseful drama about custody battle awarded with the Silver Lion for Best Direction in Venice. Miriam and Antoine Besson are freshly divorced. Miriam seeks sole custody over their son Julien to protect him from his allegedly violent father. Yet the image Antoine projects in court is of a calm, changed man, and he gets shared custody. The traumatized Julien becomes a hostage in the battle between his mother trying to escape her ex-husband and his father manipulating him to sneak back into his ex-wife’s life. Miriam’s fear grows.

Xavier Legrand was born in France in 1979. Actor, writer and director, he studied at the National Conservatory of Paris. He directed Just Before Losing Everything (2013), nominated for the Academy Award for best short movie. Custody is his first feature film.