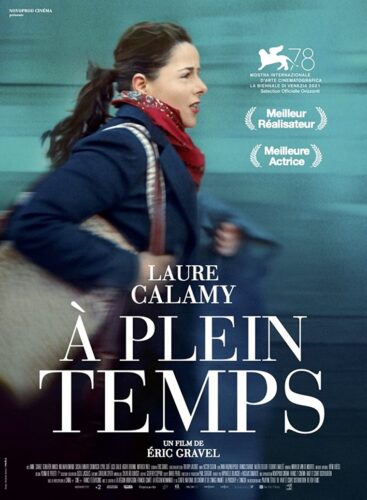 Mother of two, Julie, is making ends meet, getting by as the head chambermaid of a five-star hotel in Paris, with only sporadic alimony payments from her ex-husband. Each meticulously-planned day starts before sunrise, preparing the kids for school and undertaking a long commute to work, where she unflappably completes her duties in time to return to them. But when a national strike breaks out – paralysing the entire public transport system – Julie’s routine is thrown into chaos, increasingly pushing her into a frenetic race against time that threatens everything she’s worked so hard for.

Eric Gravel is a France-based Canadian director. He graduated from Concordia University in Montreal. He is co-founder of the Kino movement in Paris. He has directed 20 short films, selected in more than 100 festivals around the world. He is known for Eau Boy / Water Boy (2007), Crash Test Aglaé (2017) and À plein temps / Full time (2021).